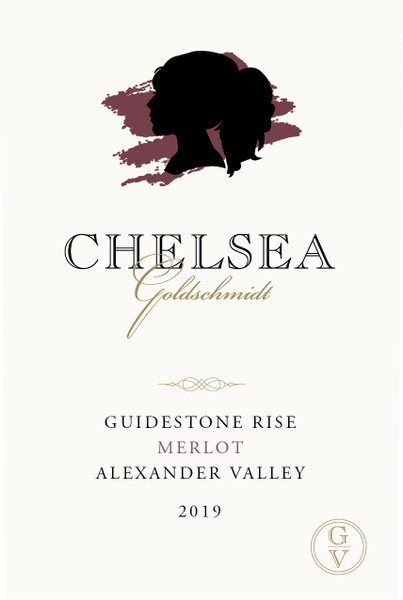 It felt more like a normal year in Sonoma County in 2016. After years of drought, the water table got renewed to full capacity by the long winter rains. Bud break came a bit early despite a cool spring. A very mild summer followed and ripening was slow and steady. We didn’t get the normal high heat in July and August and, in turn, got longer hang times. The clusters filled out nicely and the berries grew to normal sizes. Some unseasonably cool temperatures in mid-September put the brakes on harvest, but only temporarily. When we finished picking, the yields were a little below normal but the flavors and concentrations were stellar.