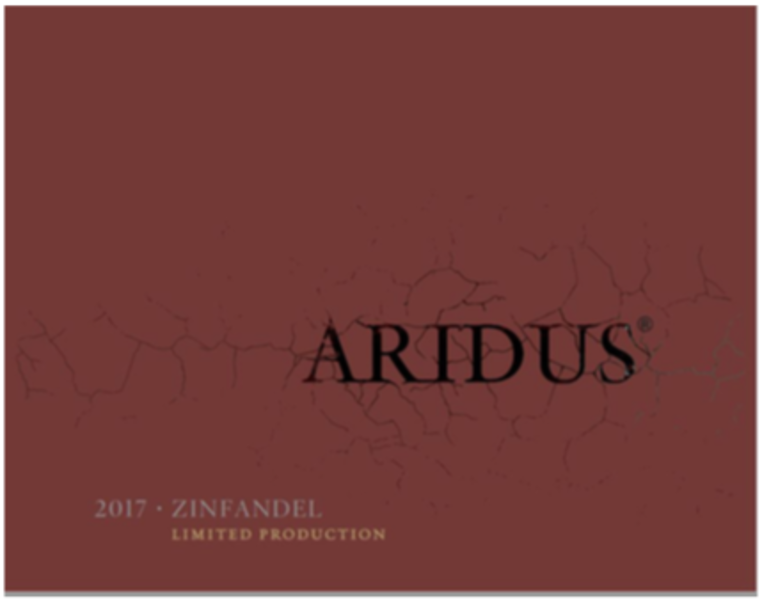 Zinfandel
CA - Sacramento - Lodi
$28.00 / 750 mL
Our 2017 Zinfandel was sourced from the vineyards of Tamara Maren, a grower in Lodi, California. The fruit was picked and loaded on refrigerated truck on September 20th, and we received the fruit the next day, September 21st. We immediately crushed and destemmed to a tank and a macro bin, and inoculated the next day. The tank was inoculated with Alchemy III, and the bin with Zymaflore XPure. Both the bin and the tank received punchdowns three times daily for six days until dry. Each lot received a post-fermentation maceration of one week. After pressing, the wine was settled in tank, and in mid-October racked off lees to barrel – 58% neutral oak, and 42% second-year French oak. After 9 months in barrel, we racked to tank and bottled on July 12th, 2018.