We’re the northern most winery in New York State’s famed Finger Lakes Region but we’re not necessarily identified as a “Finger Lakes Winery”. Because Colloca Estate Winery is located on the North Coast of America – along the southern shores of the Great Lake Ontario — we’re just outside of the American Viticultural Association’s (AVA) geographic designation for the region.

However, because of our unique location, we enjoy the same micro-climate advantages as the rest of the Finger Lakes Region – but on a much grander scale because we sit on the shore of the massive great lake.

Set upon 100 acres and nine hundred feet of unobstructed waterfront, the Colloca Estate Winery reminds you more of a state park than a winery. This site was specifically chosen by Dr. Christopher Colloca to develop the Lake Effect Vineyard® not just because of the very special microclimate, but like the rest of the Finger Lakes Region, it enjoys the nutrients the rich soil provided by the glaciers that carved out the region supply to nurture their growth. 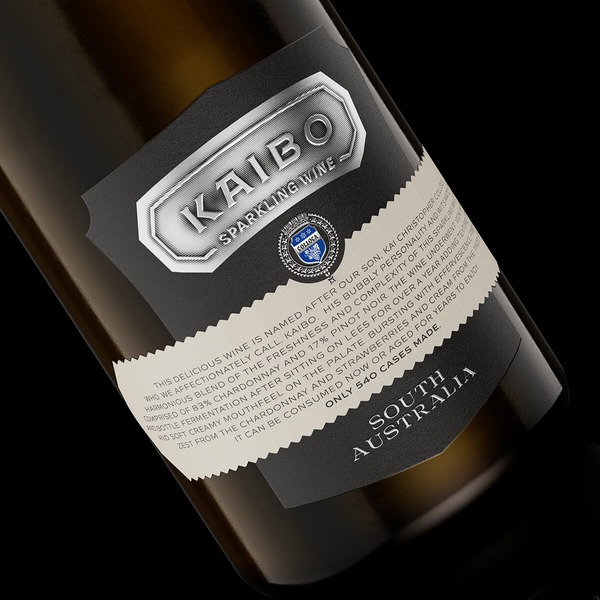 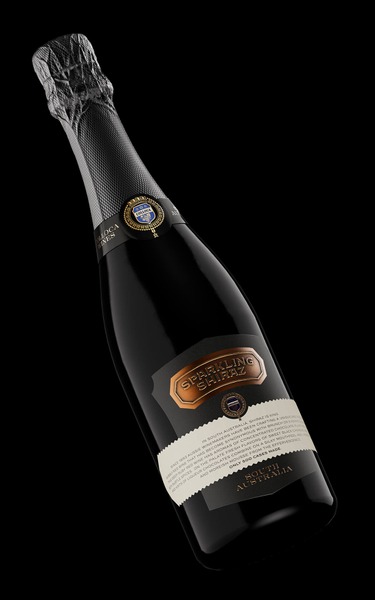 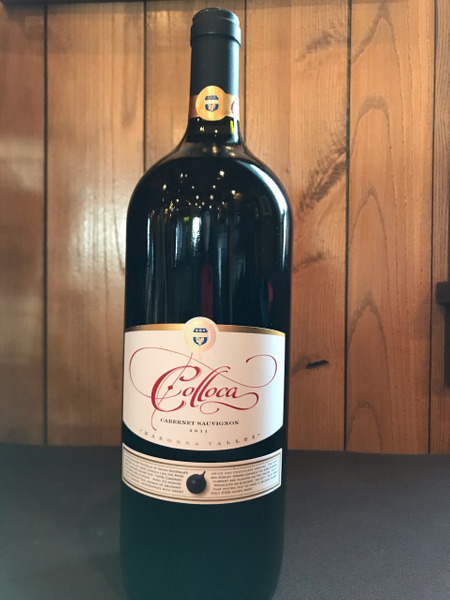 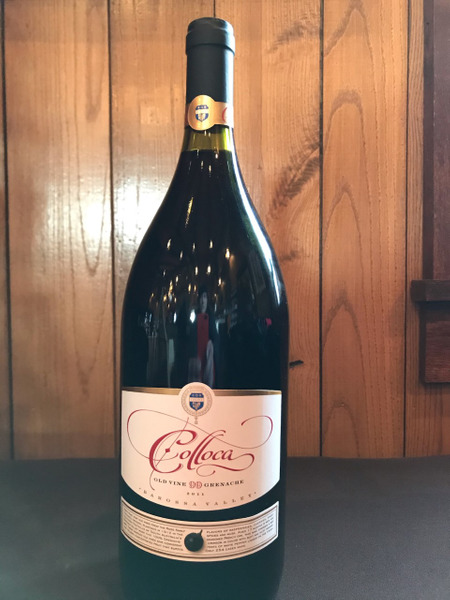 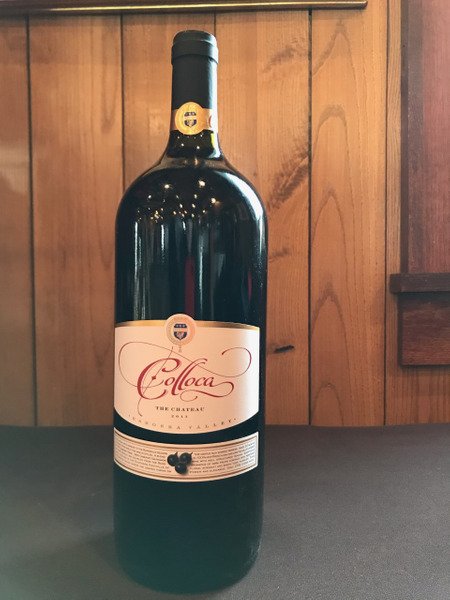